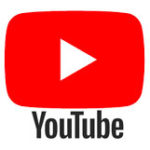 Have you ever seen a Brough Superior SS100? And 10 of them, all in one place? Hard to imagine unless you’re either working at the Brough Superior factory or you were lucky enough to be at the 2017 EICMA show. I actually mixed the years of the Brough Superior being the fastest in the video, they were considered the fastest motorcycle around from 1925 to 1940. Later in those late 40’s and 50’s it was the Vincent Black Shadow that was considered to be the fastest motorcycle in the world. Told you I was nervous, wouldn’t you? We are talking here on a starting price of around 60,000$ or 45,000 GBP. This is a 600,000 display, and probably way more as each of the bikes were special and customized to order. These bikes are simply amazing. Check them out in the video, don’t forget to like & subscribe. Peace and lot’s of money, Asaf 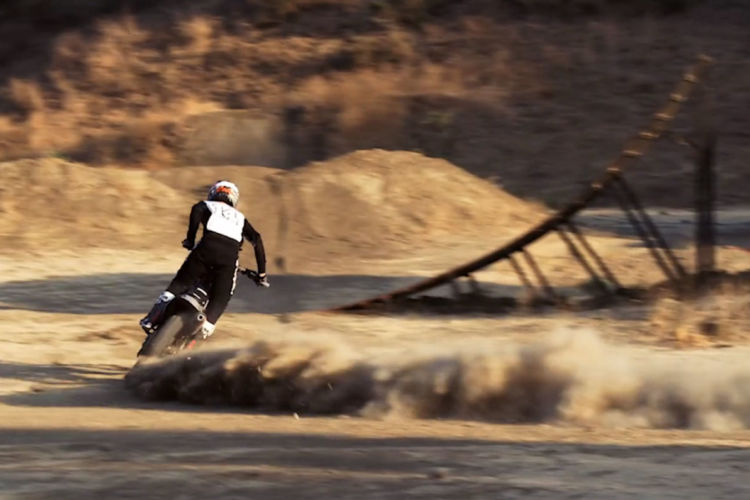 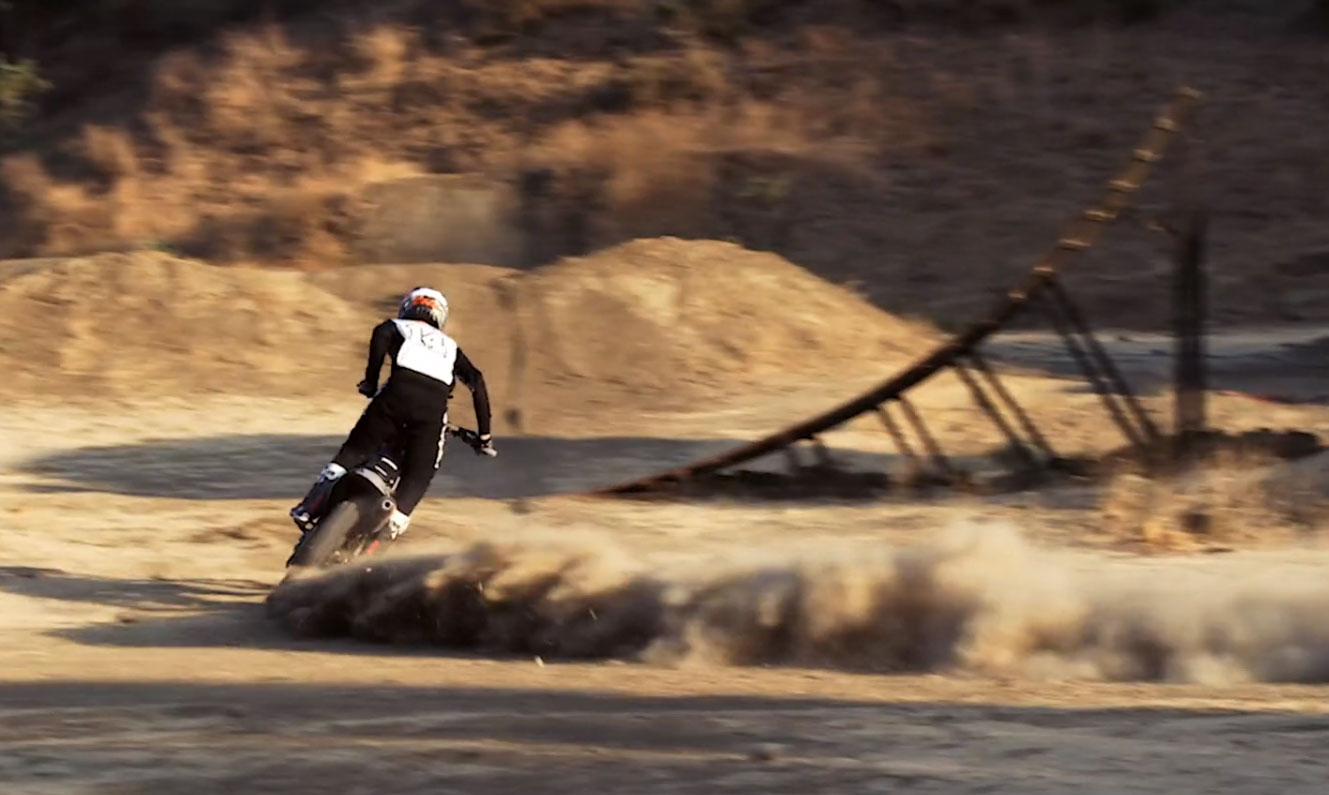 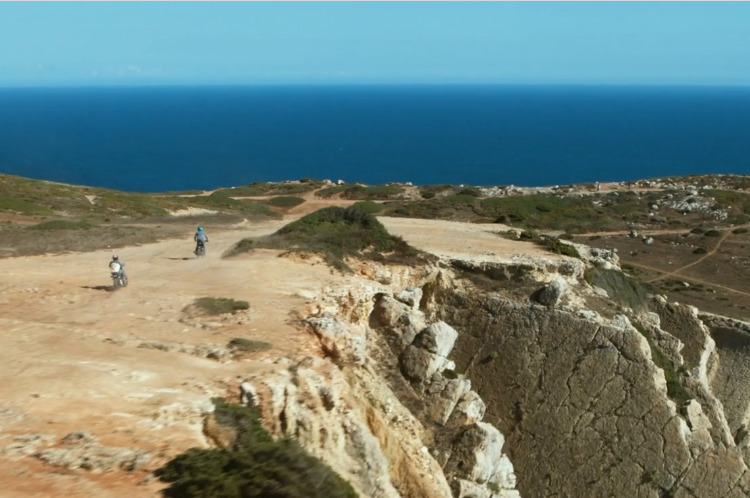 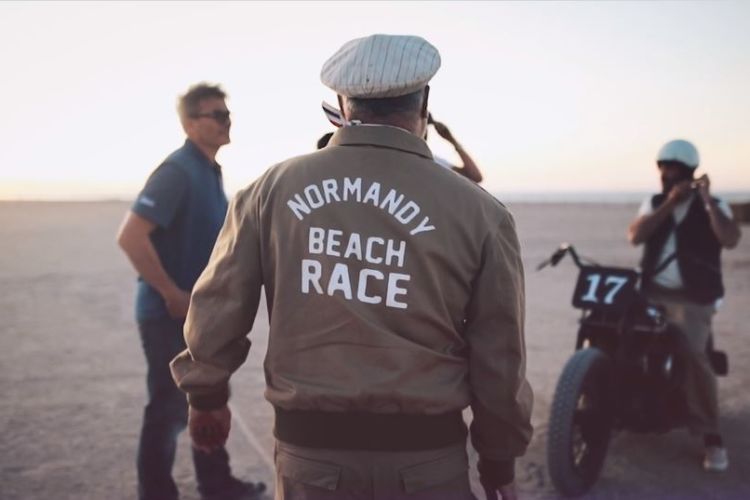 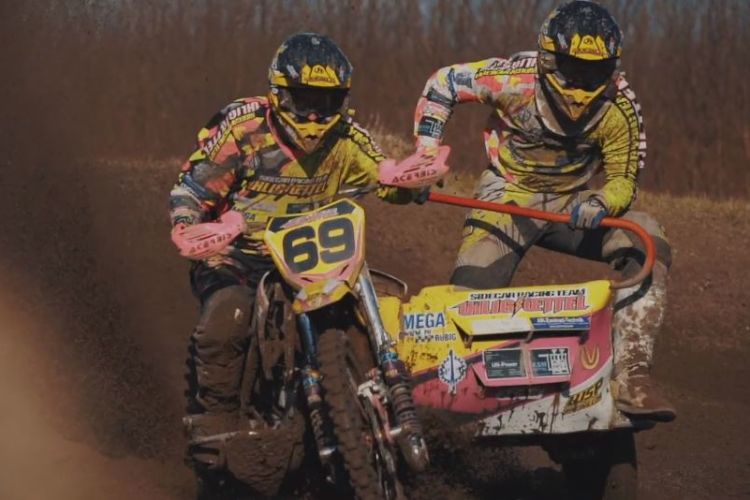 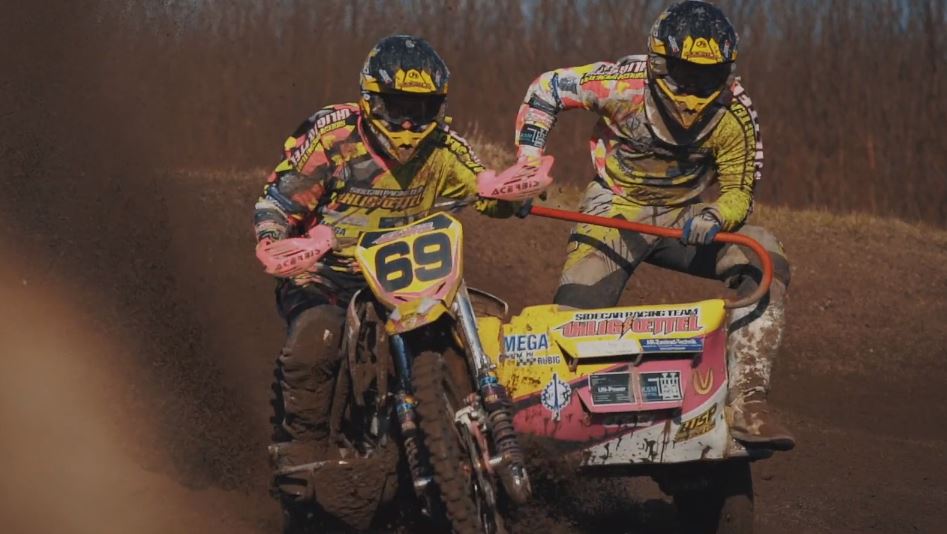 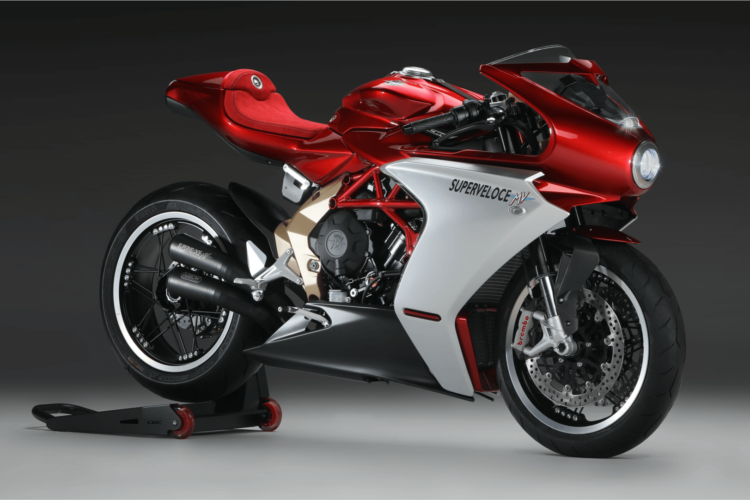 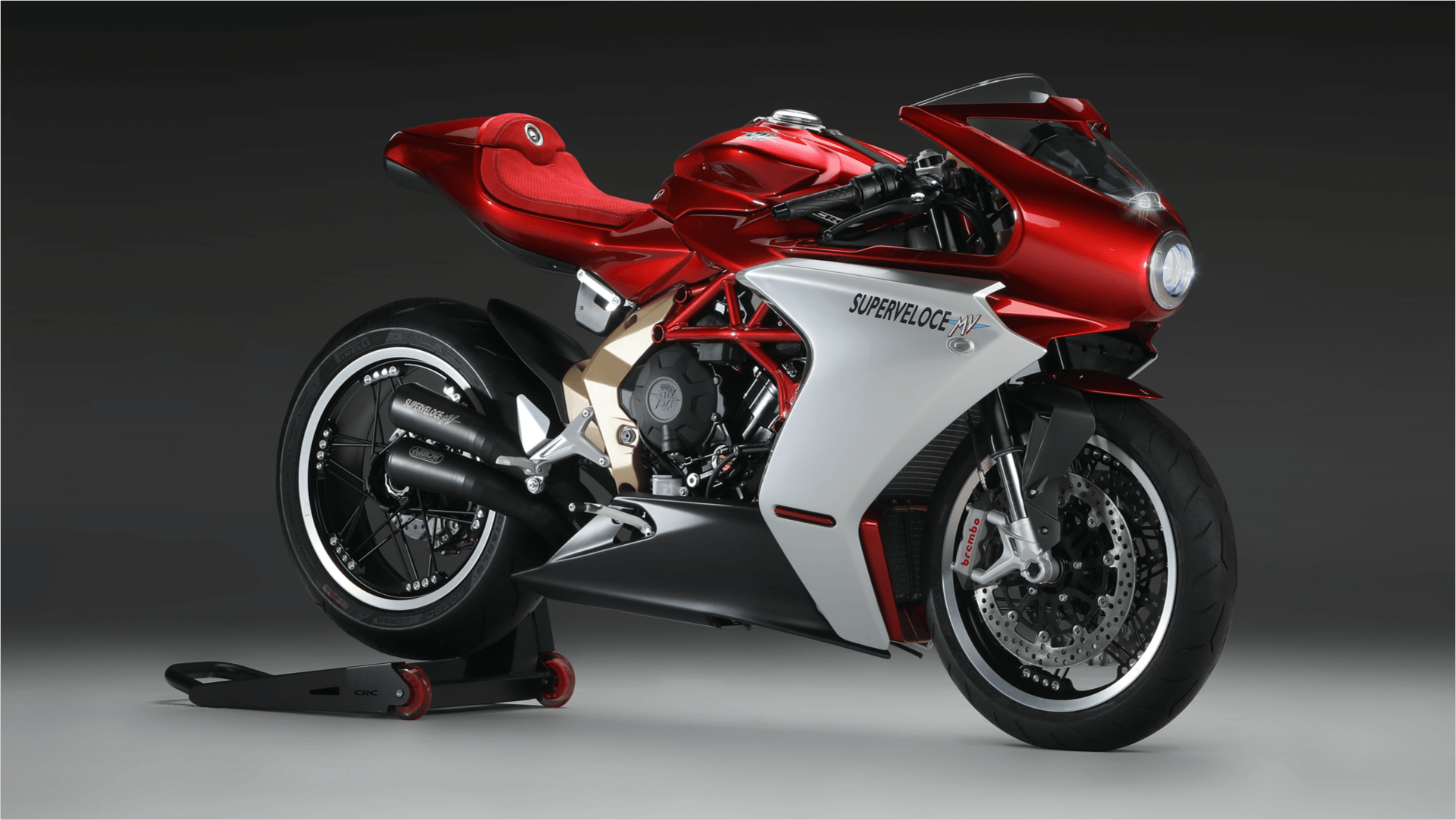 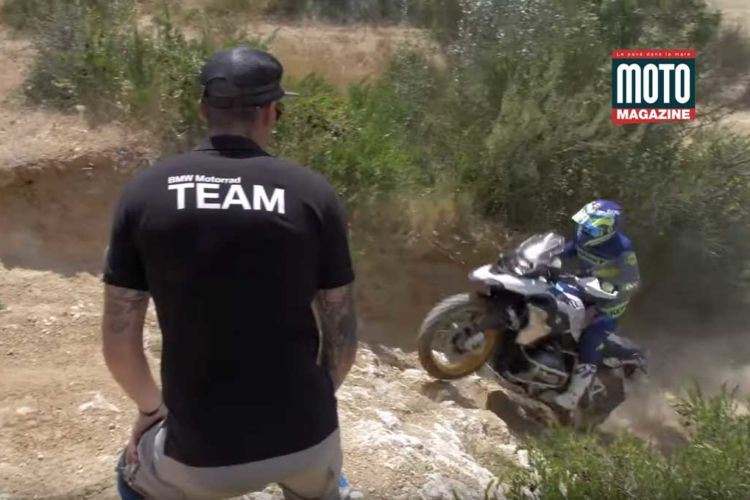 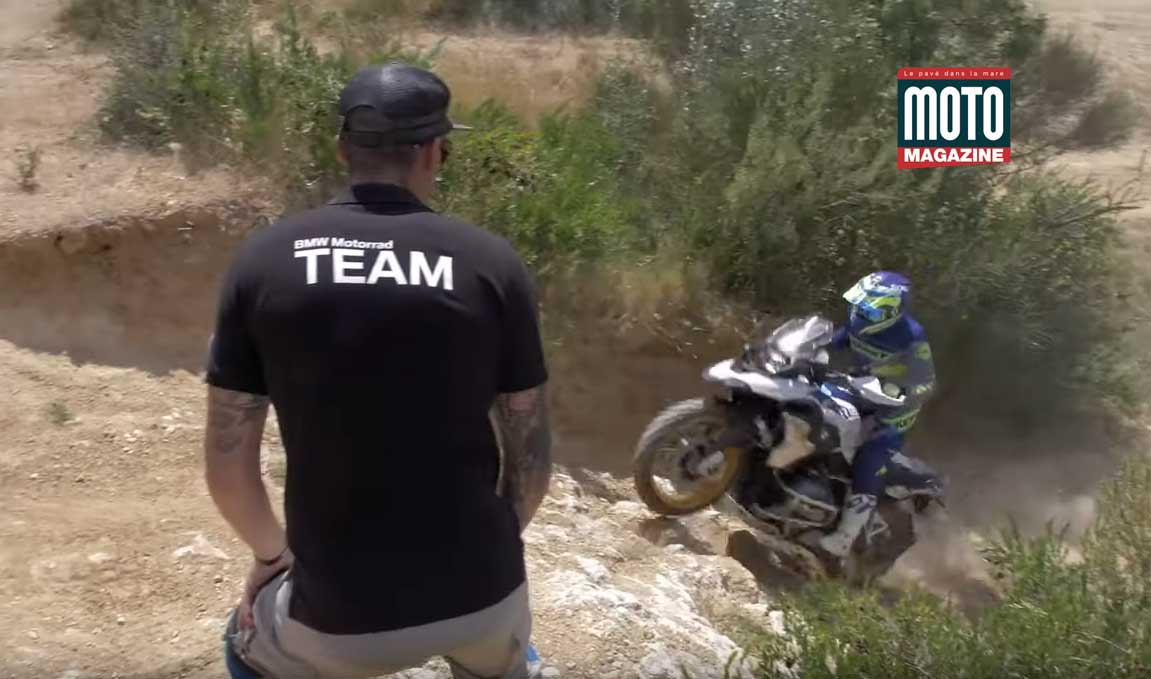 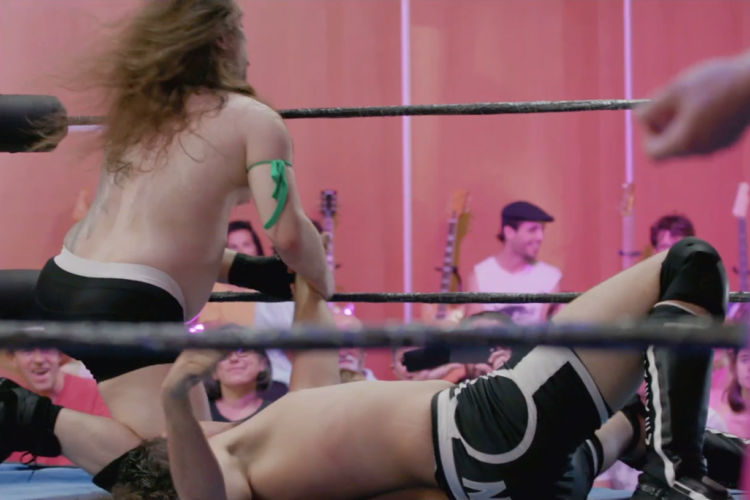 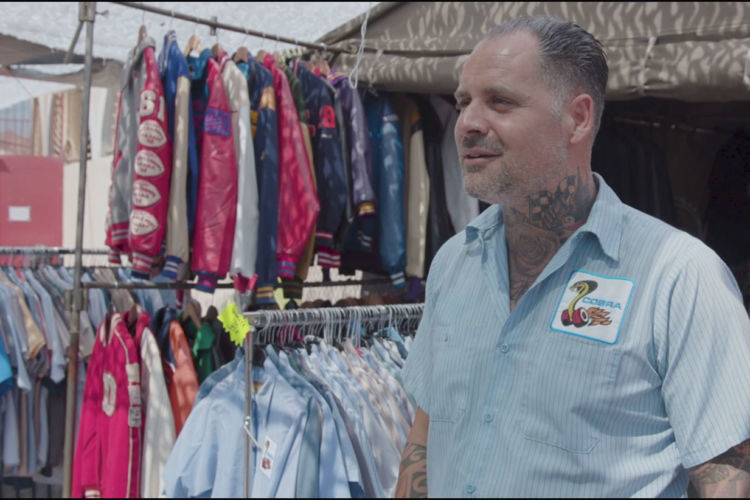 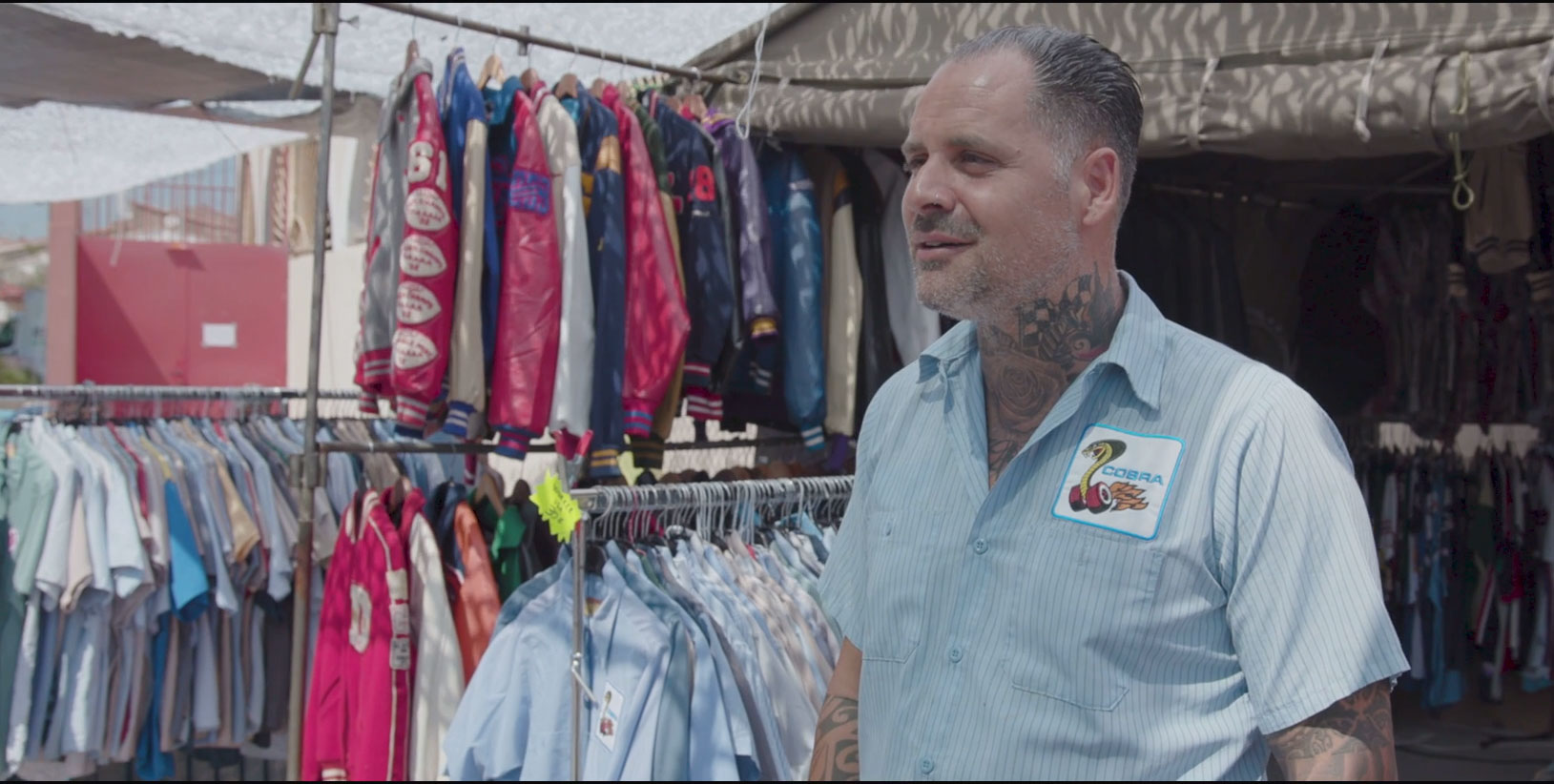 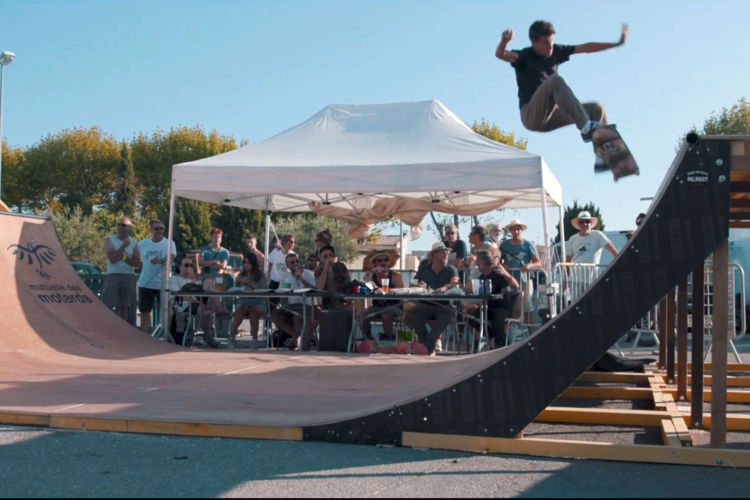 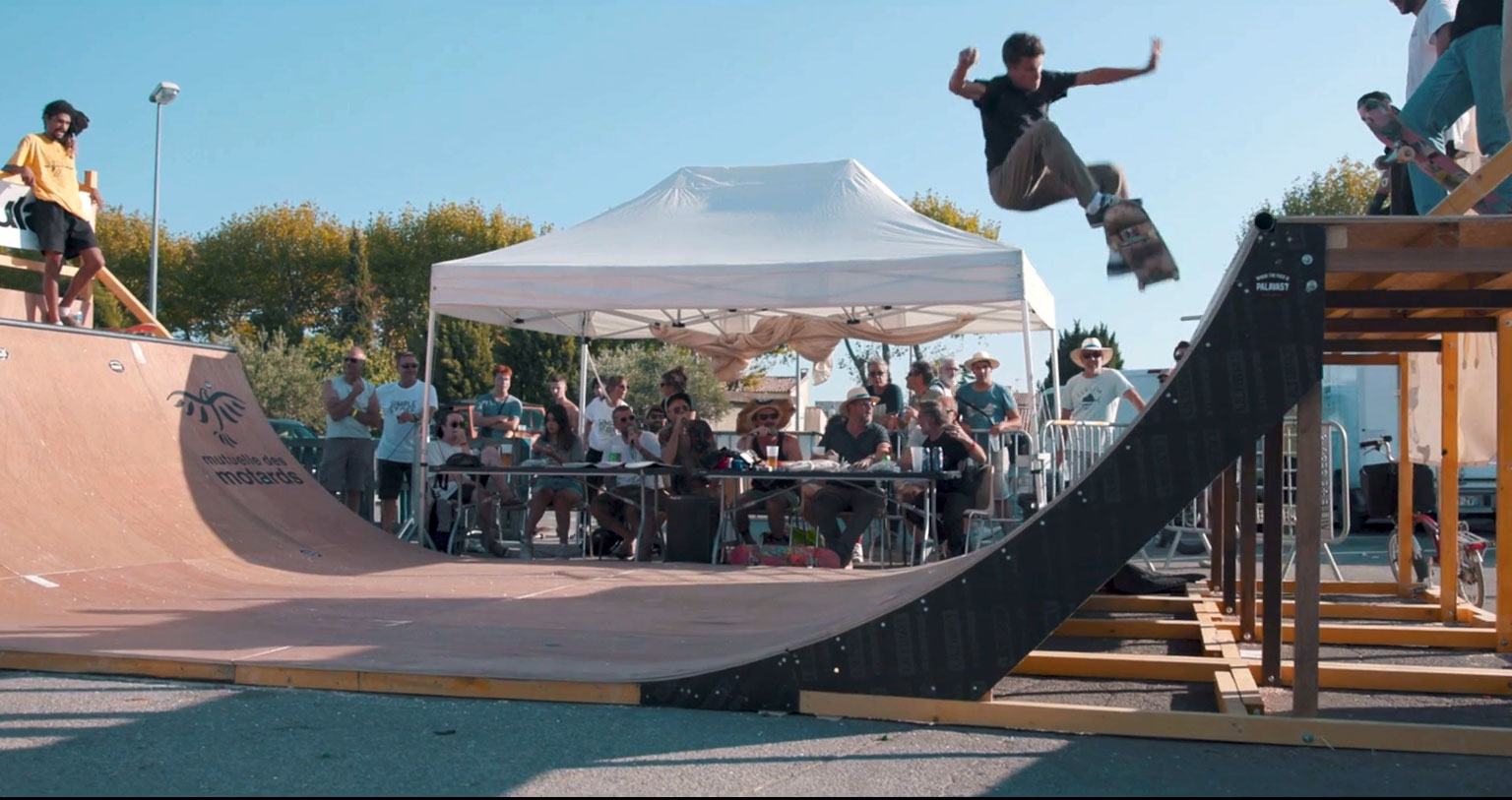 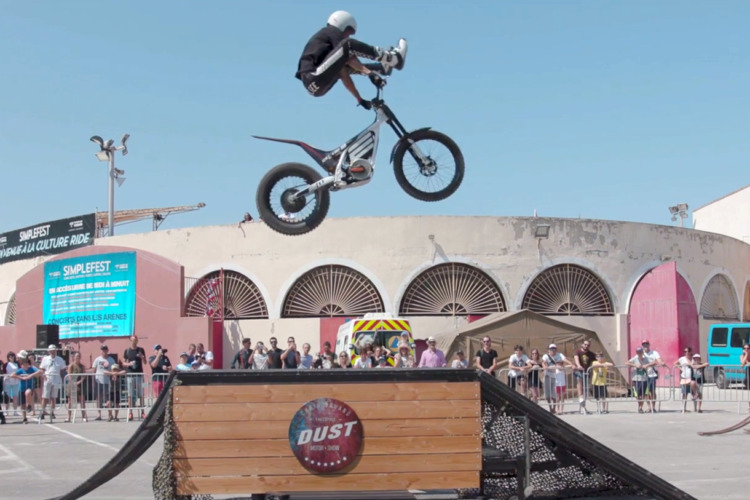 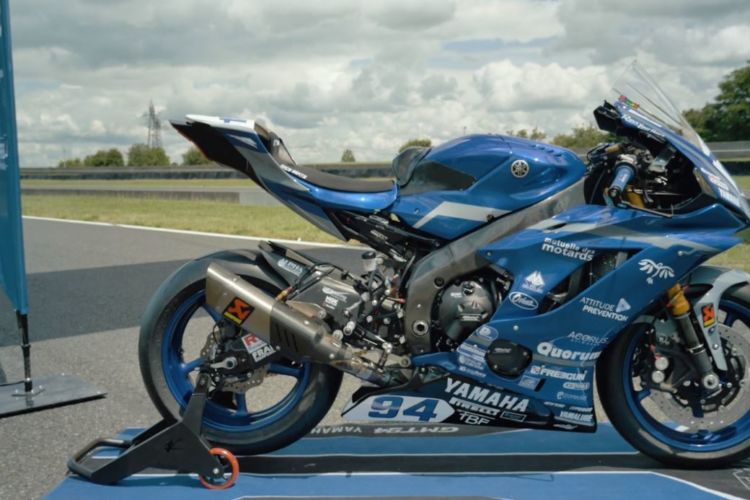 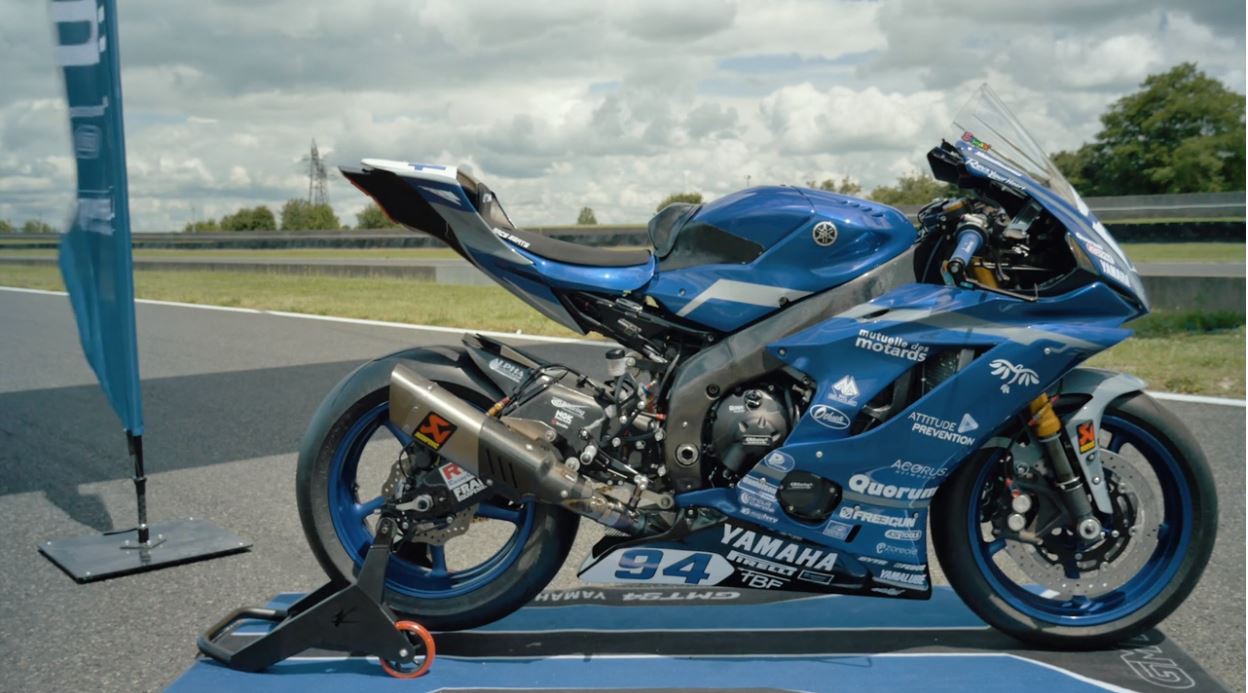 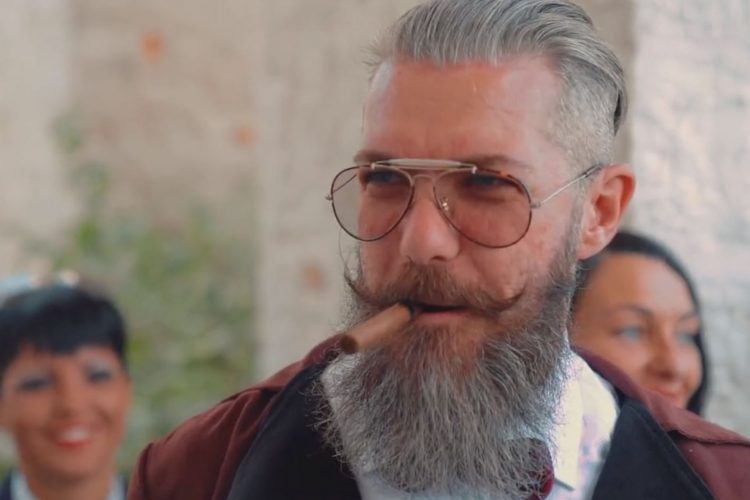 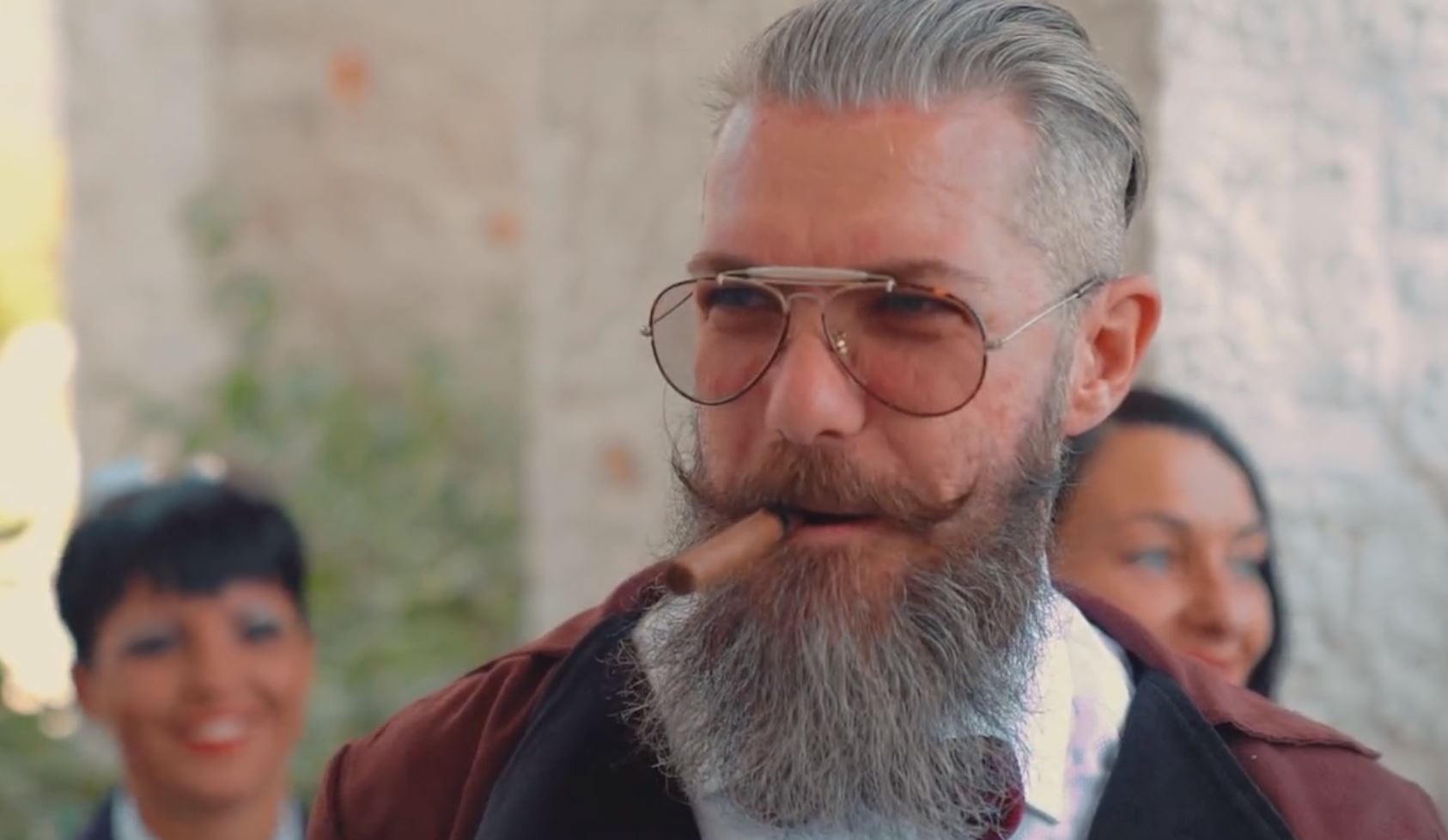